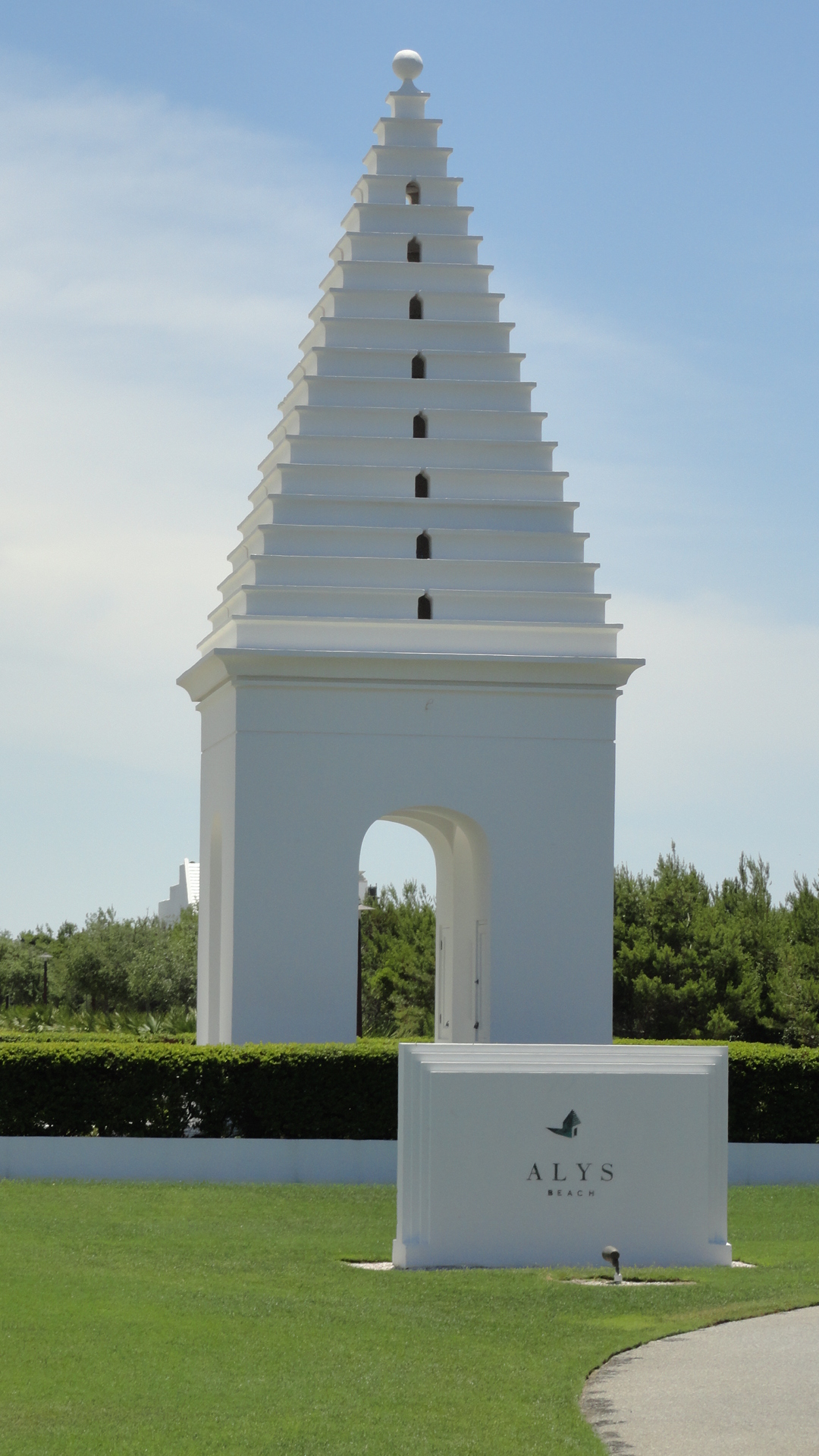 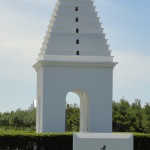 Want to Buy a Lot in Alys Beach?

Alys Beach is the newest and hottest community on 30a. With its Caribbean flare and all concrete construction this master planned development is taking off full speed ahead. Alys Beach lots are selling and if you want a piece of paradise then check out the listings below 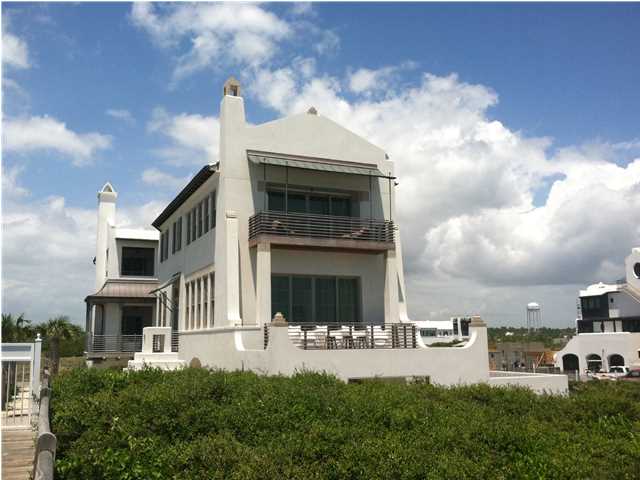 Scenic Hwy 30a’s Alys beach with it’s luxurious Mediterranean flare is gaining some steam in land and home sales. This week their first Gulf Front home sold for $8.5 million dollars, which is in the top 3 highest sales ever along Scenic Hwy 30a. This 158 acre community has a feel of Bermuda with its impressive white stucco compound and villa style homes. With Their manicured green spaces and soaring palms lining Scenic 30a, you feel as if you have stepped onto this magical island. Land sales continue to remain strong and construction starts are numerous. With commercial areas beginning and new plans for the Private beach club underway this community is one of the best options for owning on 30a 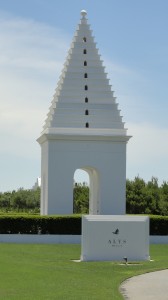 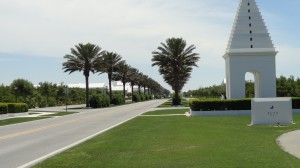 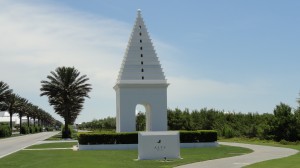 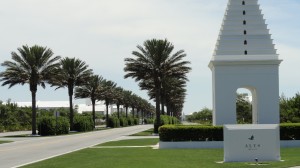 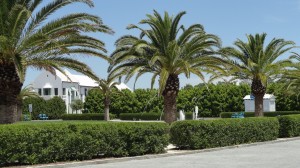 An article published on FloridaRealtors.org explains how the market has shifted and bank owned sales are no longer a bargain.  Many people are still seeking the hottest deals and biggest steals with an inherit belief that foreclosures are the way to go.  In all actuality with today’s market, the discount is much less than in the past.

“According to a study by Zillow, the national average discount of a real estate owned (REO) property compared to a non-REO was only 7.7 percent in September – a sizable change from the 23.7 percent average discount that peaked nationally in August 2009 and less than the average 9.1 percent discount one year earlier.”

Foreclosures in parts of Florida show to be anything but a bargain.  Zillow included 3 Florida metro areas in an analysis that touts an average REO saving of 2.9% in the Miami-Ft Lauderdale market which is down nearly 20% in August 2008 and in 2011 down almost half.  In November of 2008, Tampa REO’s peaked selling at a 29.1% discount compared to only a 9% discount this September.

“The smallest foreclosure discount is found in places where competition for homes” is high, says Zillow Chief Economist Dr. Stan Humphries. “People are willing to pay the same amount for a foreclosure re-sale that they would for a non-distressed home simply to take advantage of historic affordability.”

Real estate on a hyper-local level is on par with the claims from this article published November 9, 2012 by Florida Realtors Organization.  It has become the norm to see “feeding frenzies” when REO’s hit the market in our area and not uncommon to have 10+ offers on a particular property within 24 hours of it hitting the market.  In 2008, the discount from original list price vs sales price on 30A was 63.3% compared to 2011 which was 95.8% off the original list price.

The lesson here is to be educated and ready.  If you have been watching a property that is going through the foreclosure process –

1)  Have a pre-qualification and/or proof of funds letter from your lender ready.  All banks will require these documents to accompany an offer so if you have them ready, you have an edge against competing offers.

2)  Ask your realtor to provide a comprehensive comparable market analysis so you know what the property is worth prior to it hitting the market.  Many banks are listing just at or slightly under market value and knowing the true market value ahead of time will give you  a better idea of what to expect for the final purchase price.

3)  Be prepared to offer more than asking price but know your limits prior to entering into the offer process.

4)  Be Ready!  The realtors in our area are looking out for you and the minute they get wind of REO’s hitting the market, they are preparing their buyer’s to be ready.  It is up to you to prepare yourself for when your realtor calls informing you that the opportunity is knocking.