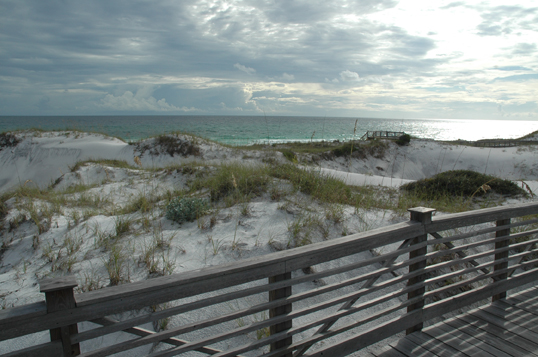 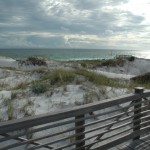 Watersound Real estate is starting 2013 out with a Bang. There were 15 residential lots sold or placed under contract in January. Watersound should see some serious growth this year, especially as the other planned communities like Rosemary Beach and Watercolor move closer to completion. Watersound is a unique community along Scenic 30a nestled in the natural landscape of towering dunes and almost a mile of Gulf Front. 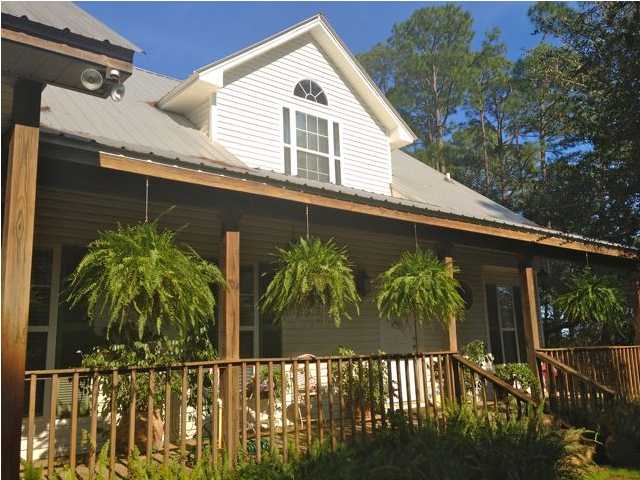 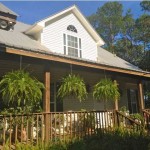 You may never want to leave your backyard once you realize the beautiful scenery this home boasts with large mossy oaks blowing over the picturesque bay. The backyard oasis features a man-made beach, bubbling fountain, dock, boat-lift, in-ground pool and over 1900 square feet of decking. Step into your home from the serene covered front porch and immediately begin to take in the beautiful Choctawhatchee Bay from the wall of windows in the living room. You will find the master bedroom on the first floor facing the bay allowing you to wake up to beautiful sunrises over the water. There is an additional bedroom on the first floor as well as two more bedrooms upstairs. Over the two car detached garage, you will find a 600 square foot apartment that can flow congruently with the home or be treated as a lock out with separate entrance from the outside. The apartment has a small kitchen and overlooks the bay with a private balcony. The privacy of this home with 102 feet of bay front footage is hard to find and you will feel at home the moment you enter the front doors. 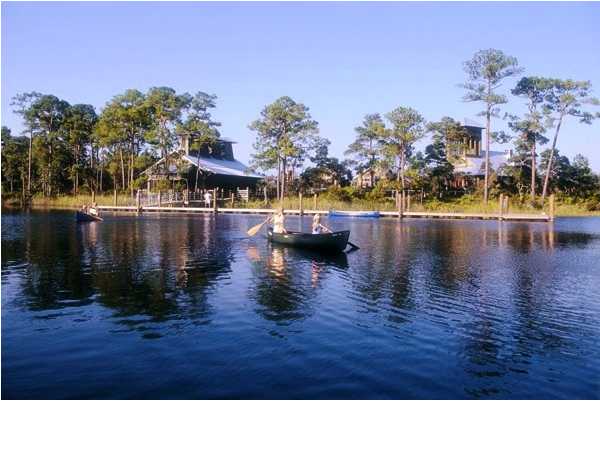 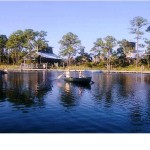 The last lake front lot in Watercolor phase 1 Under Contract. This large lot will allow for great lake views from the second and third levels of the home and a great outdoor area for entertaining. This lot is on the quieter side of Western Lake Drive in Phase 1 Watercolor

Housing Recovery to Continue in 2013

Three economists told attendees at the International Builders Show that the housing market should continue to improve on an accelerating basis in 2013. But each cautioned that there are many factors, especially on the federal government level, that could still derail the recovery

David Crowe, Chief Economist, said that nearly every indicator of housing market strength, permits, prices, sales, housing starts, and builder confidence, has been trending upwards in recent months. He noted that home prices, which are up nearly 6 percent on an annualized basis over the last 10 months, are particularly important because they are a trigger for people to return to the market.

He pointed as well to other positive indicators including low rates and strong affordability, rising household formation and a general improvement in the economy. Housing is now also contributing to rather than acting as a drag on the economy and increased its share of economic growth to 12.8 percent in the fourth quarter of 2012.

Setting the 2000-2003 period as baseline benchmark for normal housing activity, Crowe ticked off other positive indicators:

Residential remodeling has returned to previously normal levels and activity is expected to increase 2.4 percent this year.

However, Crowe cautioned that builders continue to face several challenges, including stubbornly tight mortgage lending conditions, inaccurate appraisals, rising materials prices and a declining inventory of buildable lots. He also cited the potential that the continuing gridlock in Washington over the debt ceiling, sequestration, and the budget along with calls by some policymakers for major changes to the mortgage interest deduction, could negatively impact consumer confidence and future housing demand.

Prices rose in 42 states between September 2011 and September 2012 Nothaft said, and prices increased nationwide by 4 percent. They are projected to increase 2 to 3 percent in 2013 and with the oversupply of vacant homes at their lowest level in a decade, this will further ease downward price pressure.

U.S. builders started work on homes in December at the fastest pace since the summer of 2008 and finished 2012 as their best year for residential construction since the early stages of the housing crisis. It is an increase of 28.1 percent from 2011. And it is the most since 2008 – shortly after the housing market began to collapse in late 2006 and 2007.

In December, the pace of single-family home construction, which makes up two-thirds of the market, increased 8 percent. It is now 75 percent higher than the recession low reached in March 2009.

Confidence among homebuilders held steady in January at the highest level in nearly seven years. But builders are feeling slightly less optimistic about their prospects for sales over the next six months, according to a survey released Wednesday.

In November, sales of previously occupied homes rose to their highest level in three years, while new-home sales reached a 2 1/2-year high.

Those factors have helped make homebuilders more confident and spurred new home construction. But homebuilders’ are still warily watching the current standoff in Washington between President Barack Obama and Congress over several approaching budget deadlines, including the need to boost the nation’s $16.4 trillion borrowing limit.

Though new homes represent less than 20 percent of the housing sales market, they have an outsize impact on the economy. Each home built creates an average of three jobs for a year and generates about $90,000 in tax revenue, according to data from the homebuilders association.

Let’s take a quick look at the number of Homes sold in 2011 and 2012. Below is a chart showing the number of sales for Detached Single Family Homes in 2011 & 2012.. These numbers help explain why our inventory levels continue to drop.

Click Here to view all Available Properties along Scenic 30a